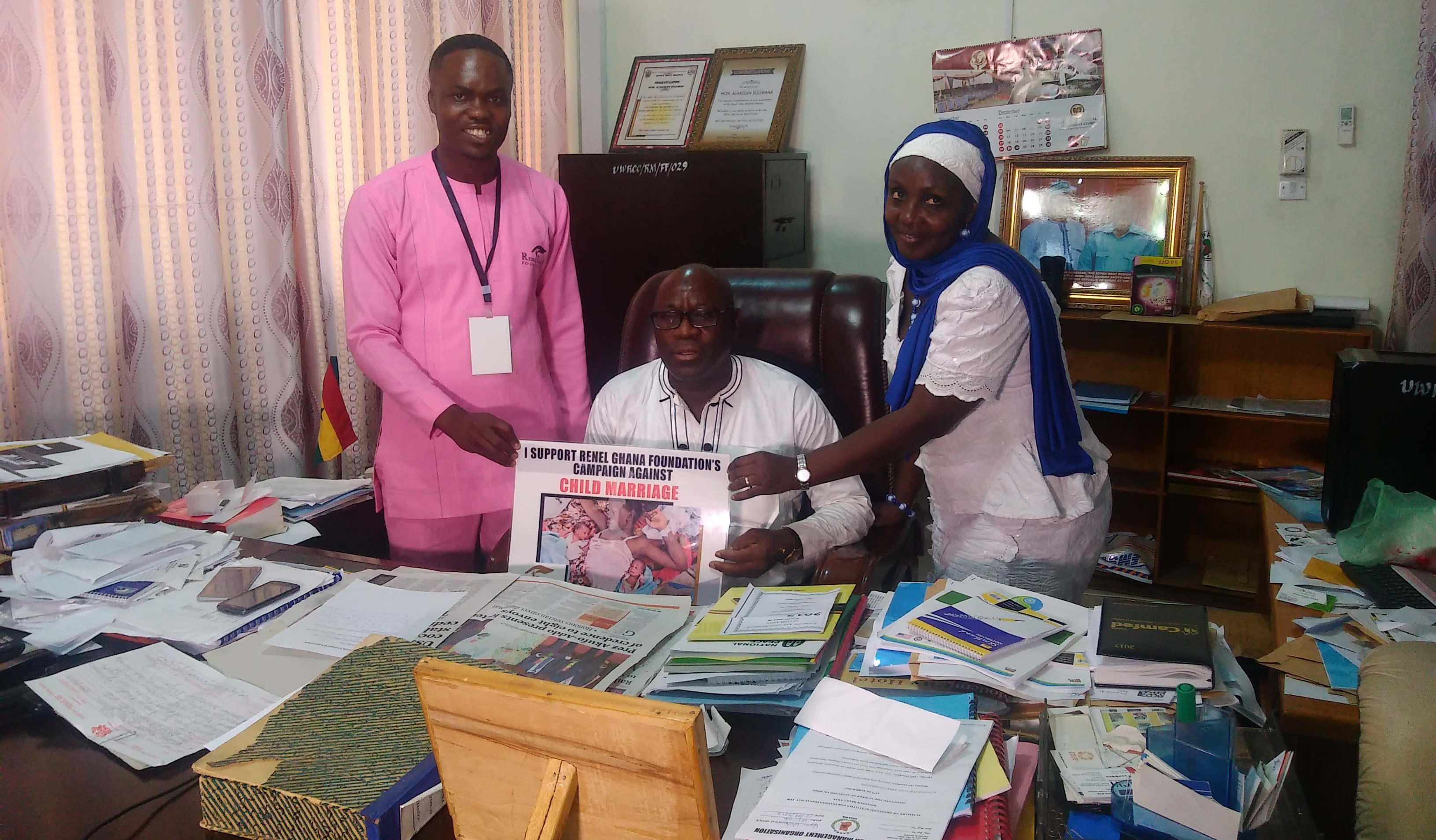 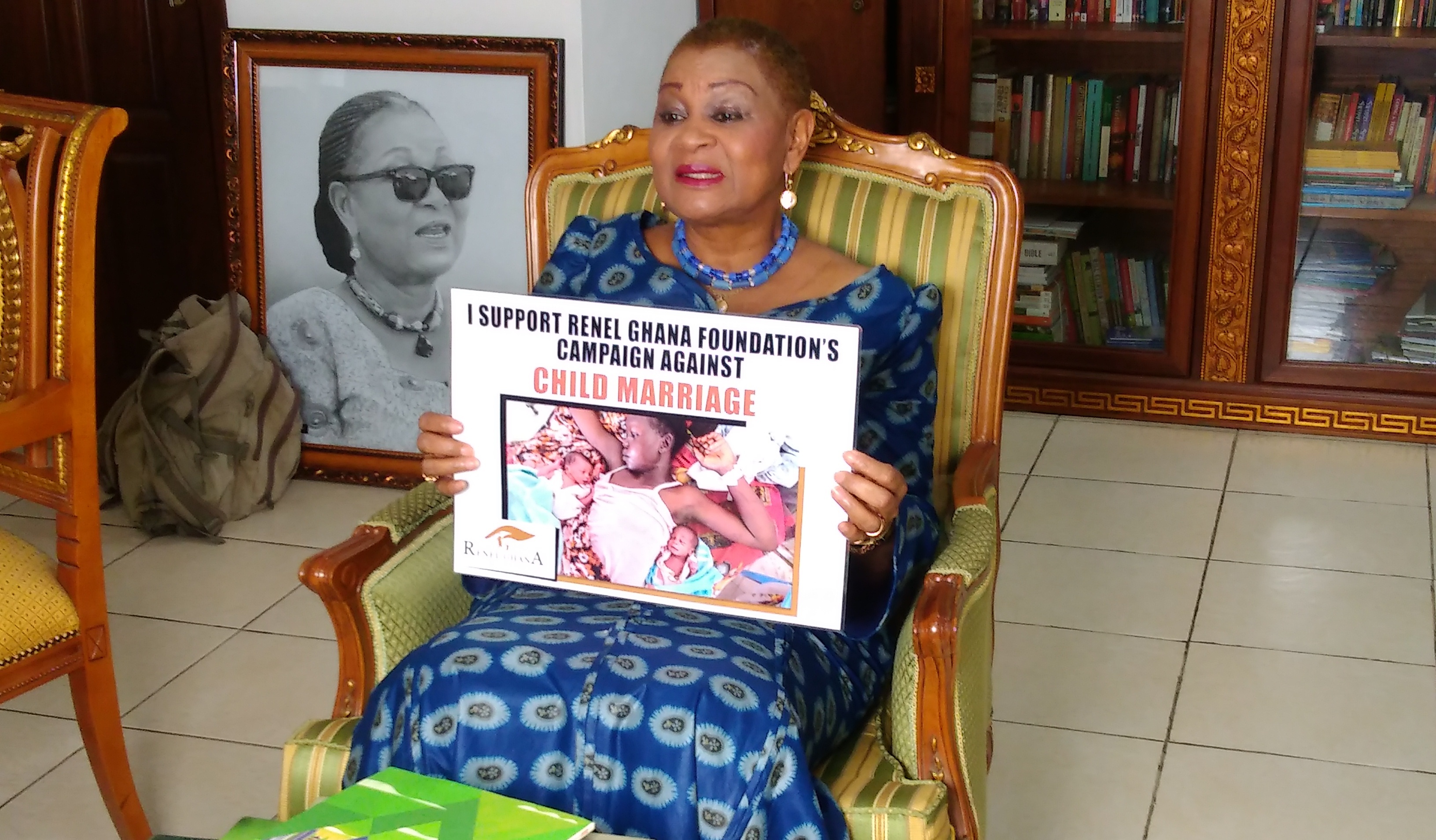 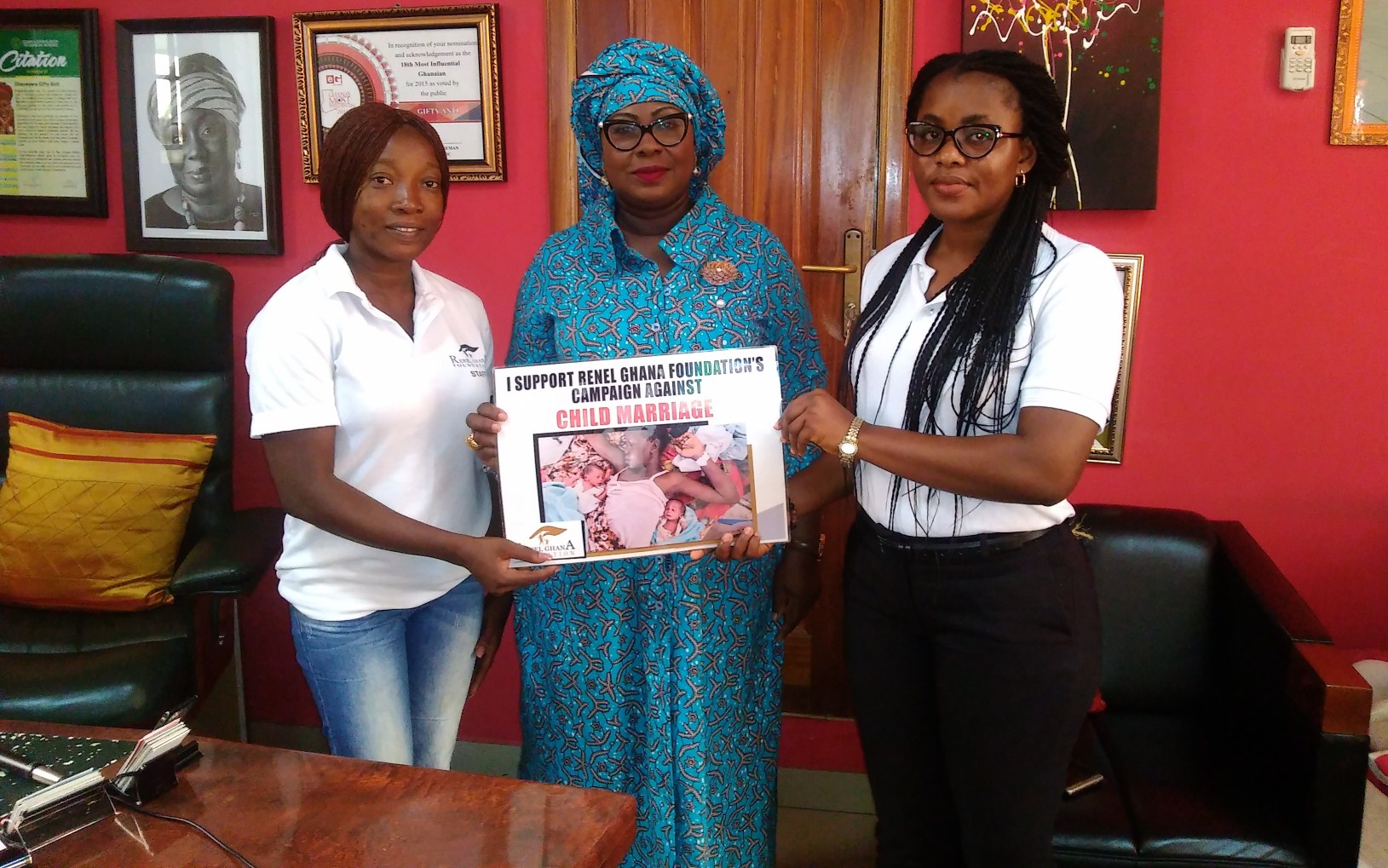 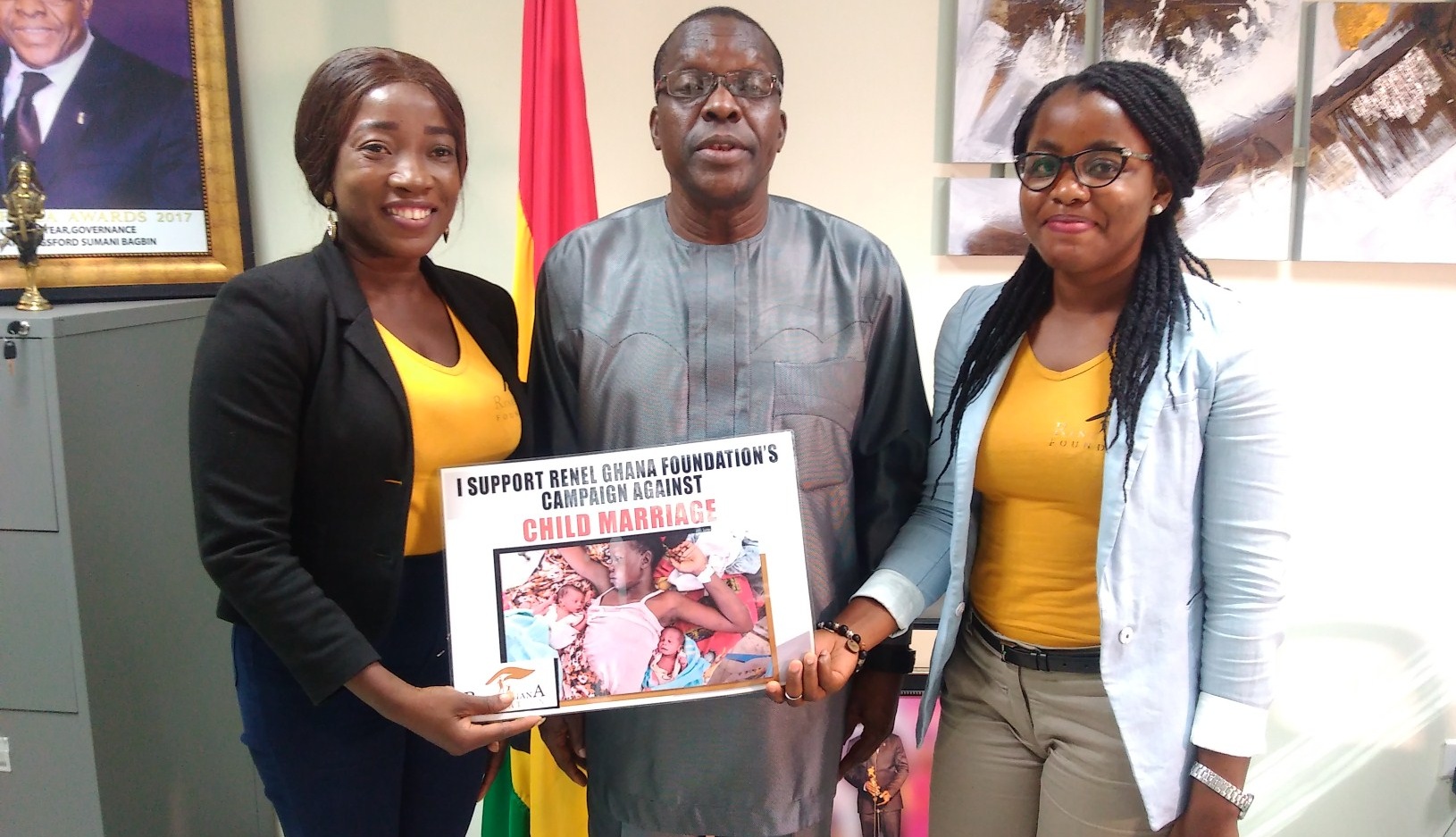 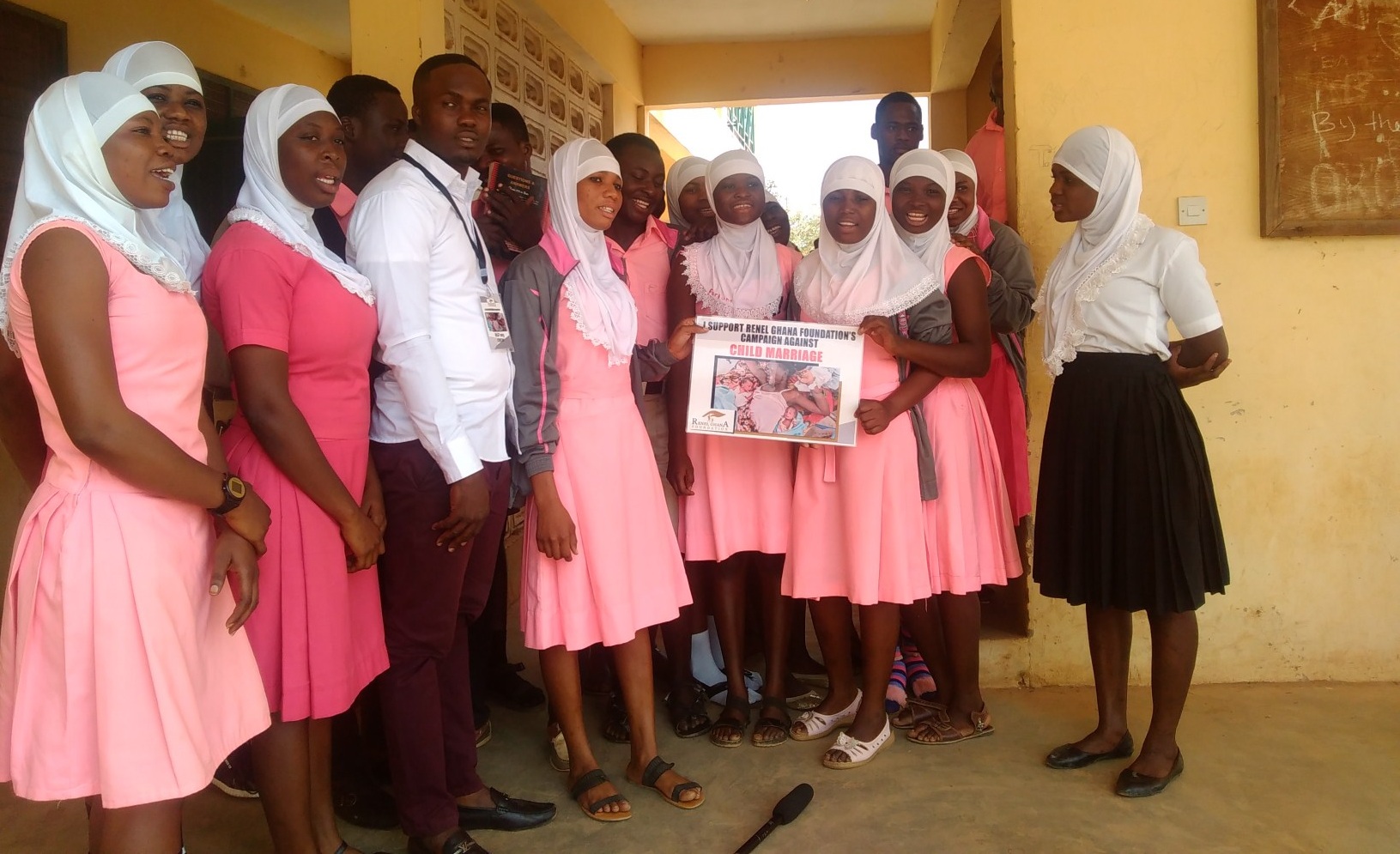 Renel Ghana Foundation is a Ghanaian Non-Governmental Organisation established and

Child and forced marriage is crucial to every government, considering its consequences on its victims and implications

Poverty has many dimensions and is characterized by low income, malnutrition, ill-health, illiteracy and insecurity among others. 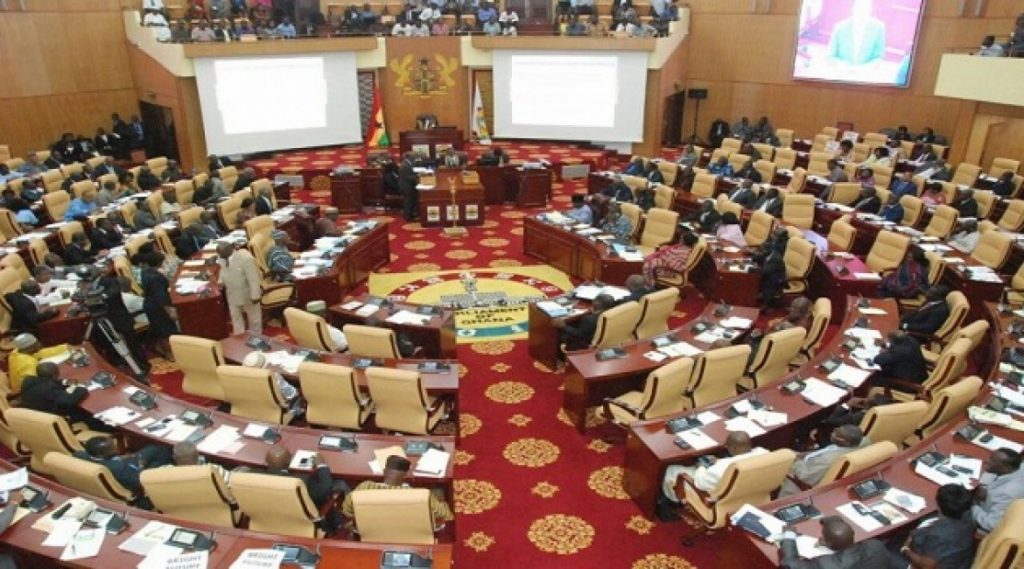 Once upon a time, there were four men named Everybody, Somebody, Anybody and Nobody. There was an important job to be done and everybody was asked to do it. But Everybody was sure that Somebody would do it .Anybody could have done it but Nobody did it. Somebody got angry about it because it was […] 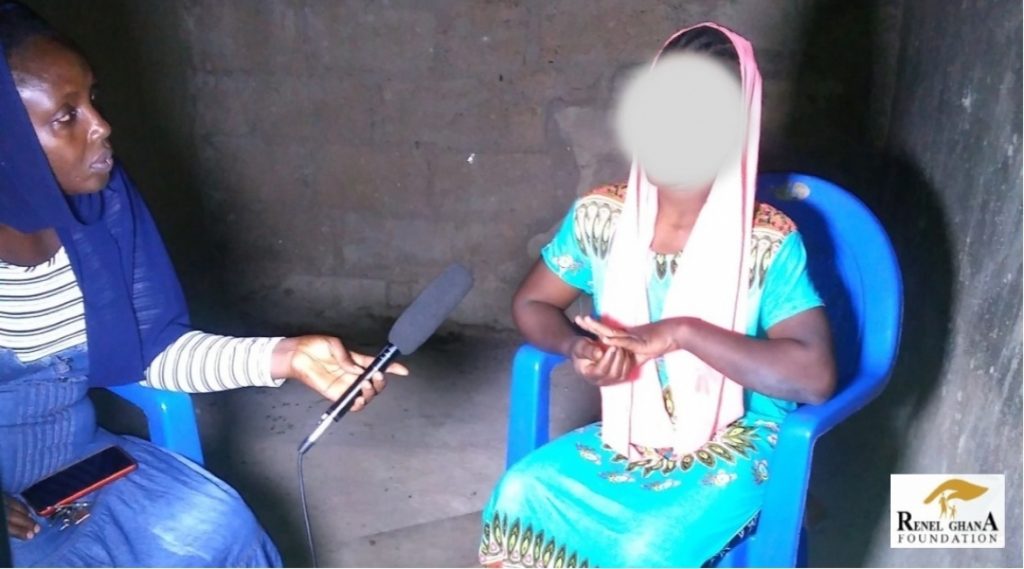 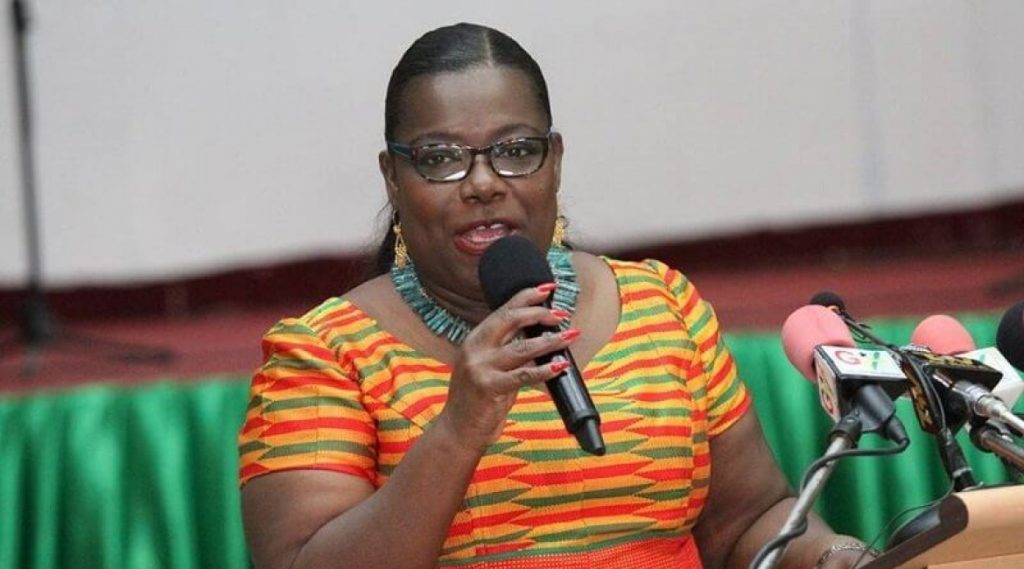 Ghana Thursday 14th March to 24th March 2016 spearheaded a global campaign to end Child, Early and Forced Marriage in view of its harmful effect on the victims. At a breakfast meeting on “Ending Child Marriage in Ghana And West Africa “  held at the Permanent Mission of Ghana to the United Nations in New York, the […] 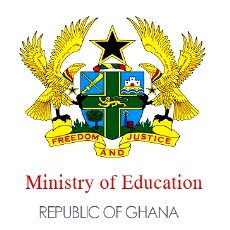 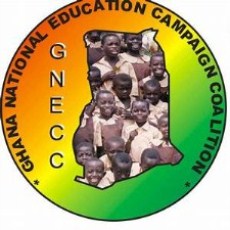 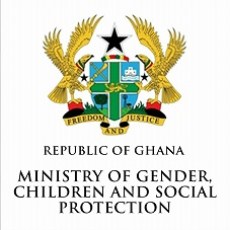 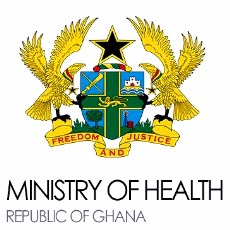